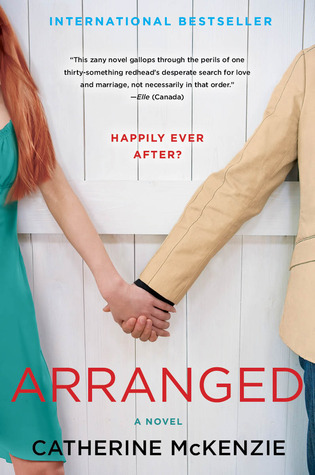 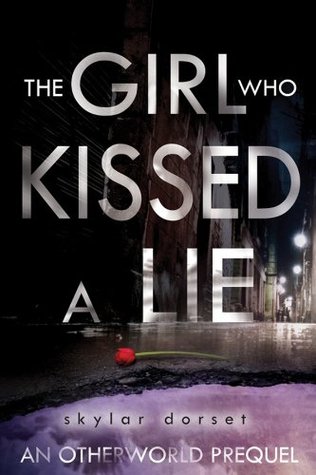 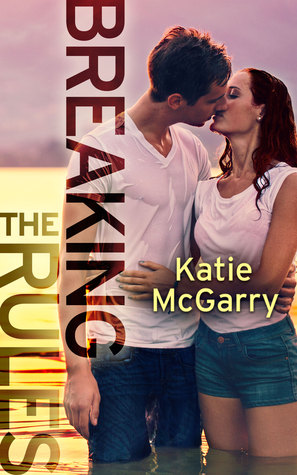 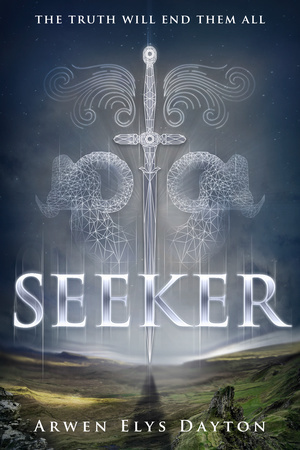 10 thoughts on “Reviewing the Unreviewed: February 2015”