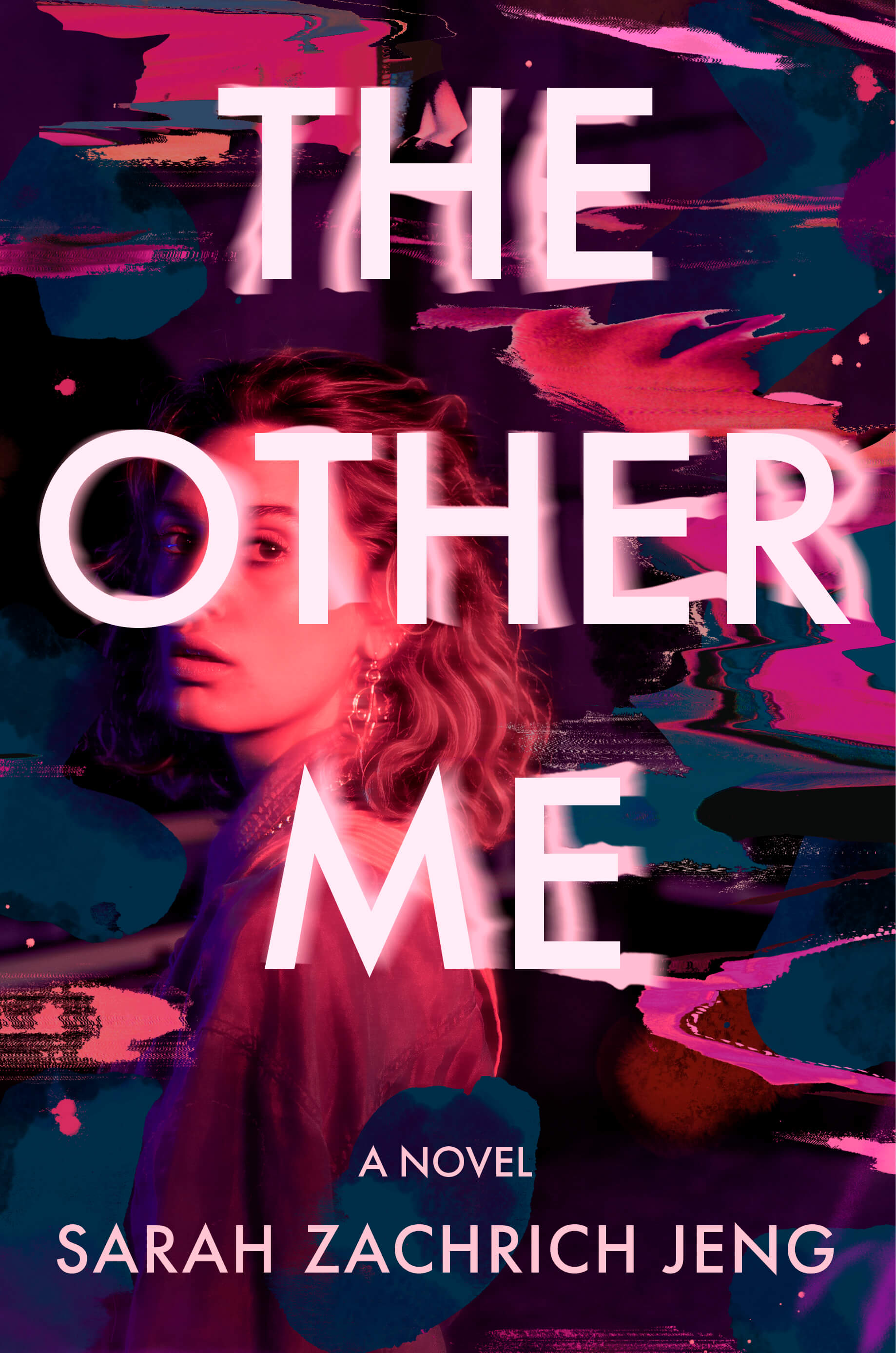 Two lives. The one you wanted. The one that wanted you.

One minute Kelly’s a free-spirited artist in Chicago going to her best friend’s art show. The next, she opens a door and mysteriously emerges in her Michigan hometown. Suddenly her life is unrecognizable: She’s got twelve years of the wrong memories in her head and she’s married to Eric, a man she barely knew in high school.

Racing to get back to her old life, Kelly’s search leads only to more questions. In this life, she loves Eric and wants to trust him, but everything she discovers about him—including a connection to a mysterious tech startup—tells her she shouldn’t. And strange things keep happening. The tattoos she had when she was an artist briefly reappear on her skin, she remembers fights with Eric that he says never happened, and her relationships with loved ones both new and familiar seem to change without warning.

But the closer Kelly gets to putting the pieces together, the more her reality seems to shift. And if she can’t figure out what happened on her birthday, the next change could cost her everything…

I thought The Other Me had an intriguing premise and while it was an entertaining read, I didn’t feel it fully lived up to it’s potential.

The story opens with Kelly going to her best friend’s art show, feeling a little disillusioned with her own lack of success. When she steps through a door to another room, she suddenly finds herself in a completely different setting. She’s inundated with memories of a life she didn’t live. And she just kind of goes with it. While I was really invested in wanting to figure out what was going on, I thought far too much of the book was made up of Kelly comparing her memories of this life to her “real” life and wanting to go back. Very little actual plot progression happened until the final chapters.

I also wanted a little more explanation of the futuristic, sci-fi things going on. There’s not a whole lot I can say about it without spoiling it, but I would’ve liked more time spent on it than the few flashes we get before the villainous speech towards the end. After that, I thought the ending was pretty anticlimactic and all the big lessons Kelly’s extolling are undermined by the changes she was able to implement in her own life.

Overall, The Other Me had an intriguing premise and some addictive writing, but I thought it was really repetitive and should have spent a little more effort on the sci-fi aspects of the story. I was also hoping for a more explosive ending. However, I did mostly enjoy my time reading this and will be on the look out for what Jeng writes next. 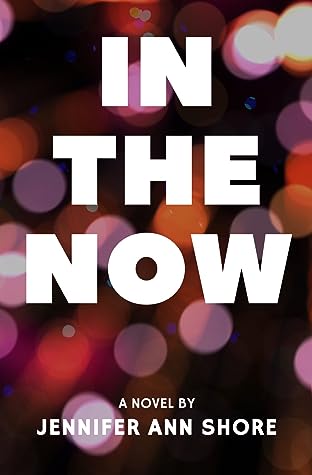 In the Now by Jennifer Ann Shore. I came upon this one randomly when browsing KU and found it pretty enjoyable. I’ll probably try out more from this author in the future. 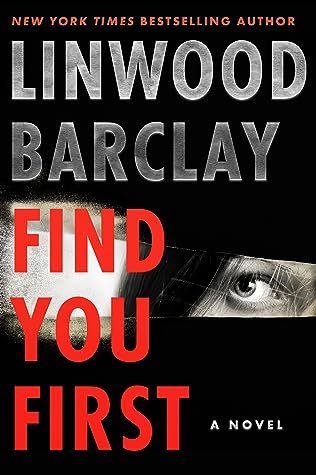 I’m not sure, but I think I’m going to get back to my ARCs with The Other Me by Sarah Zachrich Jeng.