This week’s Top 5 Wednesday, hosted by the Good Reads group, is: Most Disappointing Reads of 2018. These are books that I read in 2018, not necessarily were published in 2018.

1. My Plain Jane by the Lady Janies 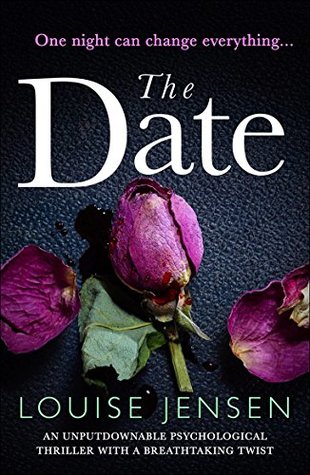 3. The Date by Louise Jensesn 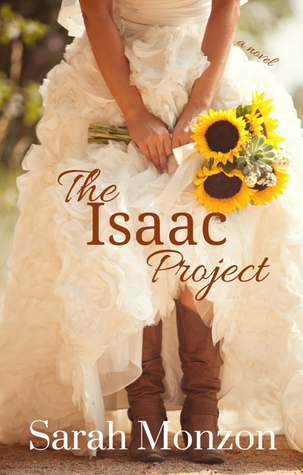 4. The Isaac Project by Sarah Monzon 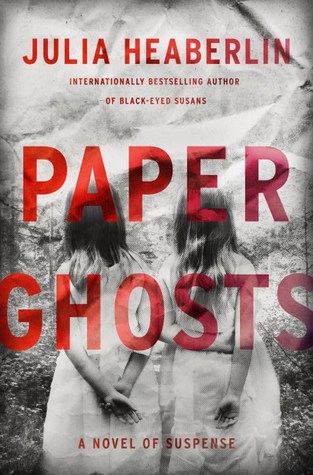 What books disappointed you in 2018?

This week’s Top 5 Wednesday is a freebie, so I decided to go with my Biggest Disappointments of 2018 (So Far).

1. My Plain Jane (The Lady Janies #2) by Cynthia Hand, Brodi Ashton, and Jodi Meadows. I absolutely loved My Lady Jane and I had such high expectations for My Plain Jane. However, I thought the humor was forced, I was not at all into the Jane Eyre-Ghostbusters mash-up, and didn’t really care for any of the characters.

2. Restore Me (Shatter Me #4) by Tahereh Mafi. I had really enjoyed the original trilogy when I first read them and always felt there was potential for more story there. However, instead of moving the story forward very much, Mafi just retreads old ground and took away almost all the progress Juliette and Warner made.

3. Paper Ghosts by Julia Heaberlin. Black-Eyed Susans is one of my favorite books and I’ve been looking forward to more from Heaberlin ever since reading it. Unfortunately, Paper Ghosts didn’t come close to meeting my expectations. The main character was not only unlikable, but her total ineptitude after constantly talking about how well trained she was was baffling.

4. The Isaac Project by Sarah Monzon. I hyped myself on this book years ago after one really great review. Earlier this year it finally was offered free for a limited time on Kindle and I was so excited to snatch it up. Unfortunately, lackluster writing and a really unlikable main character kept it from living up to it’s potential.

5. The Date by Louise Jensen. I have seen nothing by wonderful things about Louise Jensen books and I was excited to finally read one. I was so sad this one didn’t live up to the hype at all for me. A pretty cliched storyline and a “twist” I saw coming a mile away is going to make me think twice before picking up another book by her.

What are some of your biggest disappointments of 2018?

Becky Sawyer’s life unravels in a single day. Not only does she catch her boyfriend, the man she hoped to marry, lip-locked with another woman, she also receives the gut-wrenching news that her grandfather, the man who raised her, is dying. His last wish? To see her happily married. Heartbroken, Becky seeks inspiration in the pages of the Holy Scriptures. And finds it in the story of Isaac and Rebekah.

If love couldn’t keep his parents together, Luke Masterson wonders what will make a marriage last. He decides to steer clear of all women—especially crazy ones like Becky Sawyer, who employs a friend to find her a husband. But when he feels the dogged promptings of the Holy Spirit to move across the country and marry a complete stranger, it seems love has little to do with it anyway.

With commitment their only foundation, and love constantly thwarted, can an arranged marriage find happiness in the twenty-first century?

I saw a really glowing review on The Isaac Project a few years back and have been wanting to read it ever since. It recently was offered for free on a Kindle deal and I snatched it up. Unfortunately, it fell far short of my expectations.

I loved the concept of the book. Based on the story of Isaac and Rebekah in the Bible (Genesis 24, for those interested), Becky asks her best friend to arrange a marriage for her so her dying grandfather can see her settled before he passes away. If you’re a reader that says “religion ruins a book” for you, then this is definitely not for you. The characters’ Christian faith is prevalent throughout the book. While I did like that aspect, it was a little heavy handed at times. I also found Becky to be really unlikable for the most part. She’s the one who asked for the arranged marriage and then she treated Luke terribly the majority of the time. Her refusal to communicate with him despite his multiple attempts to engage her drove me crazy

I wasn’t super impressed with the writing style. Monzon is apparently a big fan of similes and used them to describe pretty much everything. I should have made better notes of them, but one that stands out was as a whole paragraphs of a voice being compared to a “river in autumn” that was kind of ridiculous.

Overall, The Isaac Project had a great concept, but did not live up to it’s potential. The side plot dealing with Becky’s business felt thrown in and not very well developed, the imagery of the writing was way too forced, and the main character was pretty unlikable. I did enjoy Luke and his faith and the passage of cheesy Christian pick up lines (“You know why Solomon had so many wives? Because he never met you. Is your name Faith? Because you are the substance of things I’ve hoped for. Last night I was reading in the book of Numbers and I realized I didn’t have yours.”). You might enjoy this if you’re a fan of arranged marriages and Christian Fiction, but I would suggest waiting for it to go on sale again.