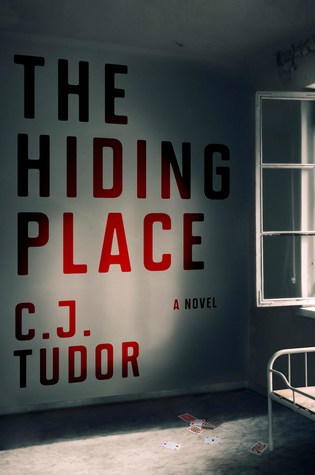 The thrilling second novel from the author of The Chalk Man, about a teacher with a hidden agenda who returns to settle scores at a school he once attended, only to uncover a darker secret than he could have imagined.

Joe never wanted to come back to Arnhill. After the way things ended with his old gang–the betrayal, the suicide, the murder–and after what happened when his sister went missing, the last thing he wanted to do was return to his hometown. But Joe doesn’t have a choice. Because judging by what was done to that poor Morton kid, what happened all those years ago to Joe’s sister is happening again. And only Joe knows who is really at fault.

Lying his way into a teaching job at his former high school is the easy part. Facing off with former friends who are none too happy to have him back in town–while avoiding the enemies he’s made in the years since–is tougher. But the hardest part of all will be returning to that abandoned mine where it all went wrong and his life changed forever, and finally confronting the shocking, horrifying truth about Arnhill, his sister, and himself. Because for Joe, the worst moment of his life wasn’t the day his sister went missing.

It was the day she came back.

With the same virtuosic command of character and pacing she displayed in The Chalk Man, CJ Tudor has once again crafted an extraordinary novel that brilliantly blends harrowing psychological suspense, a devilishly puzzling mystery, and enough shocks and thrills to satisfy even the most seasoned reader.

I received a copy of this title via Netgalley. It does not impact my review.

The Hiding Place will be available February 5, 2019.

What Worked For Me

-I’m a big fan of Tudor’s writing style. I love the banter, the dark humor, the well-executed multiple timelines. Even though I felt like the pacing was a little too slow for much of the book, I still wanted to keep reading. There’s just something compelling about it.

-Joe. Joe was not exactly a likable character, but I actually liked him a lot. He comes across as an underdog and how can you not root for the underdog? I loved his sense of humor, even it was kind of dark. He’s had a lot of bad things happen in his life and I liked that even though he kept making a lot of bad decisions and was pretty cynical, he still had a sense of hopefulness.

What Didn’t Work For Me

-So, you all know how much I hate it when a surprise supernatural element pops up in a story. I go from reading a believable mystery/thriller to something I can’t take seriously. I honestly think this would work much better marketed as Horror instead of Mystery. I mentally just put it in the Horror category and so it didn’t bother me as much as something like this normally would.

-While there were some surprises at the end of the book, I didn’t really see the point in some of them. It’s hard to explain it without getting spoilery, but I really felt like what happened in Arnhill when Joe was young and why he’s back were the heart of the story, and tacking on an extra reveal at the end that you didn’t even realize you were supposed to be trying to figure out seemed unnecessary.

Overall, I did enjoy The Hiding Place. I liked the writing and the characters – namely Joe. However, the supernatural angle and the unnecessary final twist did sour me a bit. Still, I think fans of Tudor’s previous work will enjoy this one, as well. 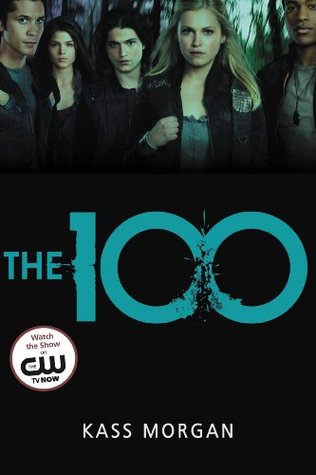 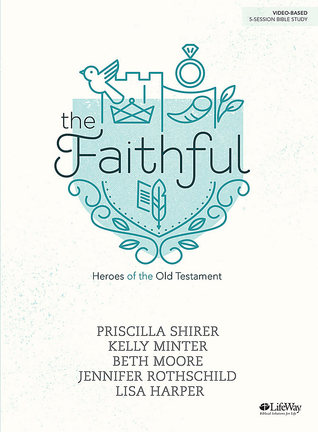