In The Indigo Spell, Sydney was torn between the Alchemist way of life and what her heart and gut were telling her to do. And in one breathtaking moment that Richelle Mead fans will never forget, she made a decision that shocked even her. . . .

But the struggle isn’t over for Sydney. As she navigates the aftermath of her life-changing decision, she still finds herself pulled in too many directions at once. Her sister Zoe has arrived, and while Sydney longs to grow closer to her, there’s still so much she must keep secret. Working with Marcus has changed the way she views the Alchemists, and Sydney must tread a careful path as she harnesses her profound magical ability to undermine the way of life she was raised to defend. Consumed by passion and vengeance, Sydney struggles to keep her secret life under wraps as the threat of exposure—and re-education—looms larger than ever.

Pulses will race throughout this thrilling fourth installment in the New York Times bestselling Bloodlines series, where no secret is safe.

So. The Fiery Heart. I just don’t know. Sometimes I really enjoyed it. Sometimes I was just getting through it. I’m going to try to collect my thoughts.

-This is the first book in the series where we get multiple 1st person POV. The chapters alternate between Sydney and Adrian’s POV and I liked it. However, I felt like Adrian’s POV chapters could’ve been a little more Adrian. While I didn’t have trouble forgetting who’s POV we were in, they weren’t really that different. I expected Adrian’s head to be a little more funny and sarcastic than it was. His dialogue still had it, but I would’ve liked to have seen it in his thoughts. I also felt like this allowed more to be added to the story instead of just being stuck with Sydney the whole time.

-We get to see a little of Lissa, Rose, Dimitri, and Christian from The Vampire Academy series, which I liked. I would’ve liked a little more, though. We finally get a little more Lissa, but Christian is still getting the shaft.

-There wasn’t a whole lot of development of secondary characters. I still despise Angeline. And I especially dislike that Trey is still into her. Trey was one of my favorite characters in the first couple of books, but he wasn’t given a lot of time in this book.

-Adrian and Sydney’s romance. What the book lacked in plot, it made up for in romance. Seriously. Not a lot happened in this book that didn’t involve them declaring their love and making out. And they took their relationship to the next level. I’ve said it before and I’ll say it again, I don’t think there should be that much sex in YA books.

-There were some developments with learning how to protect from Strigoi attacks and in making the special Alchemist tattoos for Marcus’ rebellion, but the biggest plot point in the story was Sydney and Adrian trying to keep their romance a secret from her sister, Zoe. Zoe was a poorly developed character and a poor villain, although she did turn out to be more of a threat than anyone really believed.

-The end left on a cliffhanger. Mead wrote in her Acknowledgments, “We’re in the middle of a series, so you know things are going to get rough for the characters, but hang in there! It’ll be worth it.” I read an interview where she compares the development of the series to the way The Vampire Academy developed. This does not give me a lot of hope for what happens next: the book where *VA SPOILER* Rose goes after Dimitri after he becomes a Strigoi and the whole time is spent with Rose pining away and NOTHING HAPPENS.

-Overall, I mostly enjoyed The Fiery Heart. I would recommend it to those who have already started the series. It was an easy, fluffy read with some sweet moments. 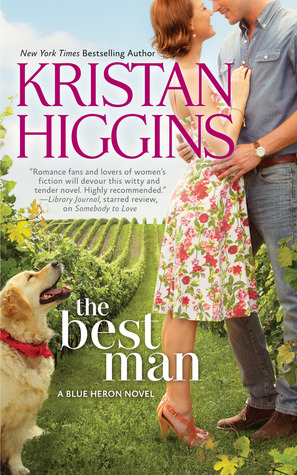 The Best Man by Kristan Higgins. I’ve read one other book by Kristan Higgins (Just One of the Guys) that I liked, so I thought I’d give this one a try. It’s chicklit at it’s finest. Fun, silly, sappy. I also enjoy Higgins writing style. Even though I can totally predict what’s going to happen, I’m enjoying the read to get there.

The Fiery Heart by Richelle Mead and World After by Susan Ee. Both come out tomorrow! 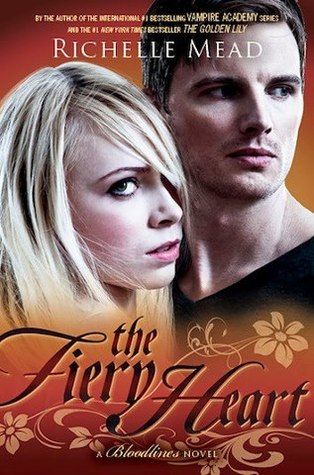 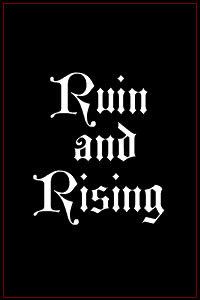 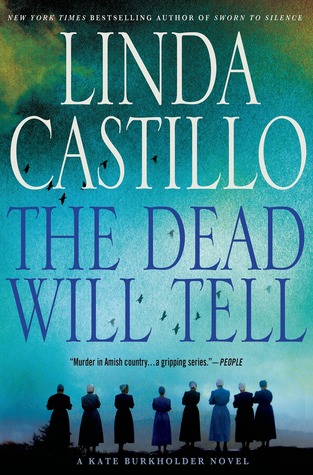