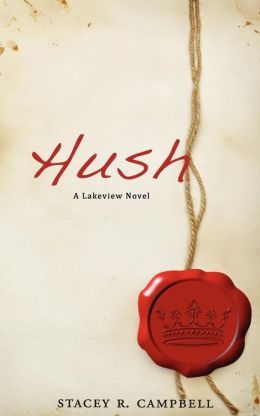 Hush by Stacey R. Campbell. This is an ARC from NetGalley. I don’t think I’m far enough into it to have a real opinion of it yet. The premise is cute, so I hope the story lives up to it. 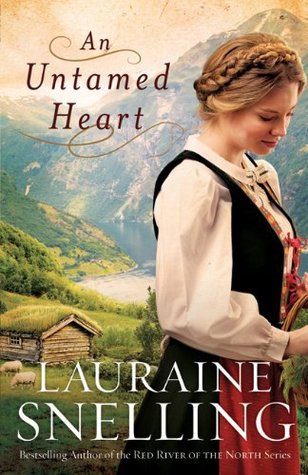 An Untamed Heart by Lauraine Snelling. I know, I know. This is probably at least the third time I said I was going to read this, but I really might this time.