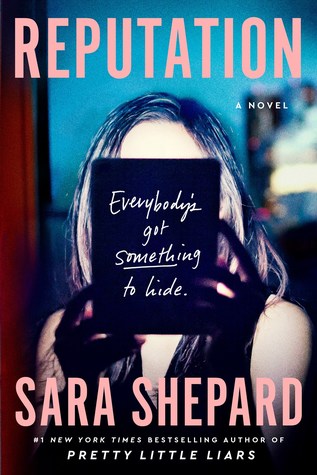 Aldrich University is rocked to its core when a hacker dumps 40,000 people’s e-mails—the entire faculty, staff, students, alums—onto an easily searchable database. Rumors and affairs immediately leak, but things turn explosive when Kit Manning’s handsome husband, Dr. Greg Strasser, is found murdered. Kit’s sister, Willa, returns for the funeral, setting foot in a hometown she fled fifteen years ago, after a night she wishes she could forget. As an investigative reporter, Willa knows something isn’t right about the night Greg was killed, and she’s determined to find the truth. What she doesn’t expect is that everyone has something to hide. And with a killer on the loose, Willa and Kit must figure out who killed Greg before someone else is murdered.

Told from multiple points of view, Reputation is full of twists, turns, and shocking reveals. It’s a story of intrigue, sabotage, and the secrets we keep—and how far we go to keep them hidden. Number one bestseller Sara Shepard is at the top of her game in this brand-new adult novel.

Reputation will be available December 3, 2019.

When it comes to reading a Sara Shepard book, I definitely expect some soapy, crazy drama and Reputation did not disappoint on that front.

The story follows the POVs of 5 women: Kit, Willa, Raina, Laura, and Lynn. It may sound like a lot of characters to keep track of, but I think Shepard did a really good job with it. Often times with this many characters I find I only like a couple and get frustrated when the POVs switch away from them, but I didn’t have that problem here. While I didn’t necessarily like all of these women, I enjoyed watching some of the petty drama play out. When that started to get a little much, it was balanced out with the development of the mystery. While I didn’t find the reveal of Greg’s killer to be all that surprising, there were definitely a good amount of red herrings that kept me guessing.

While the story did start out pretty strong for me, it seemed to lose steam a bit for awhile in the middle. Parts of it dragged on for a little longer than necessary and once some of the red herrings were revealed to be just that, I started to lose a little bit of interest in some of the storylines. I was also hoping for some kind of scandalous twist in the end, but it ends kind of quietly with basically everyone getting their version of happily-ever-after. It also tacked on some #MeToo lessons with a pretty heavy hand towards the end that I thought could have been incorporated a little more organically than it was.

Overall, I enjoyed Reputation. I have been in a bit of a book rut lately and this was the first one in awhile that I looked forward to picking up again every time I had to put it down. Though it did feel a little long in parts and it didn’t end as dynamically as I hoped, I enjoyed the soapy drama and I also liked how the mystery played out. I look forward to reading more from Shepard in the future. 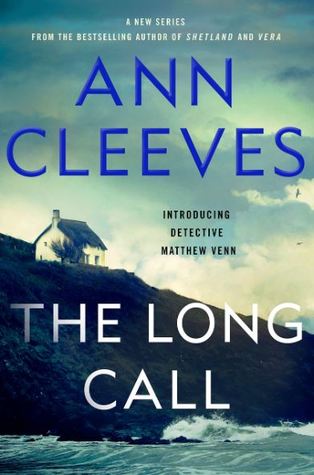 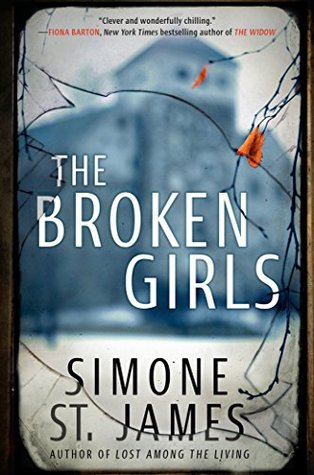 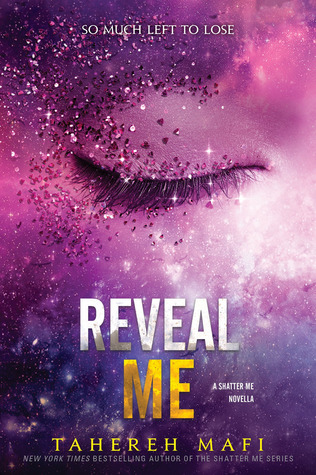 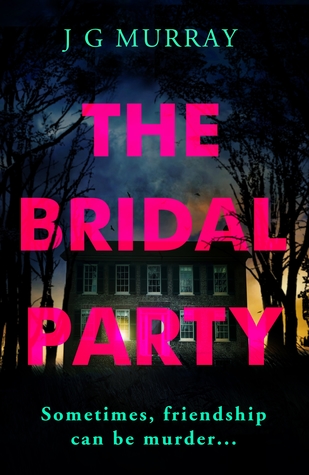 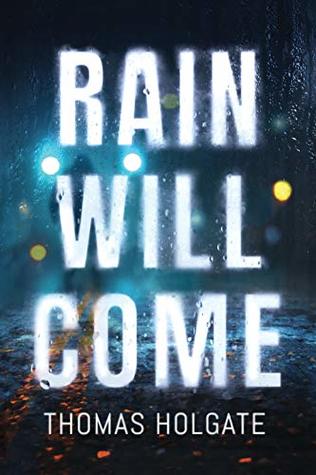 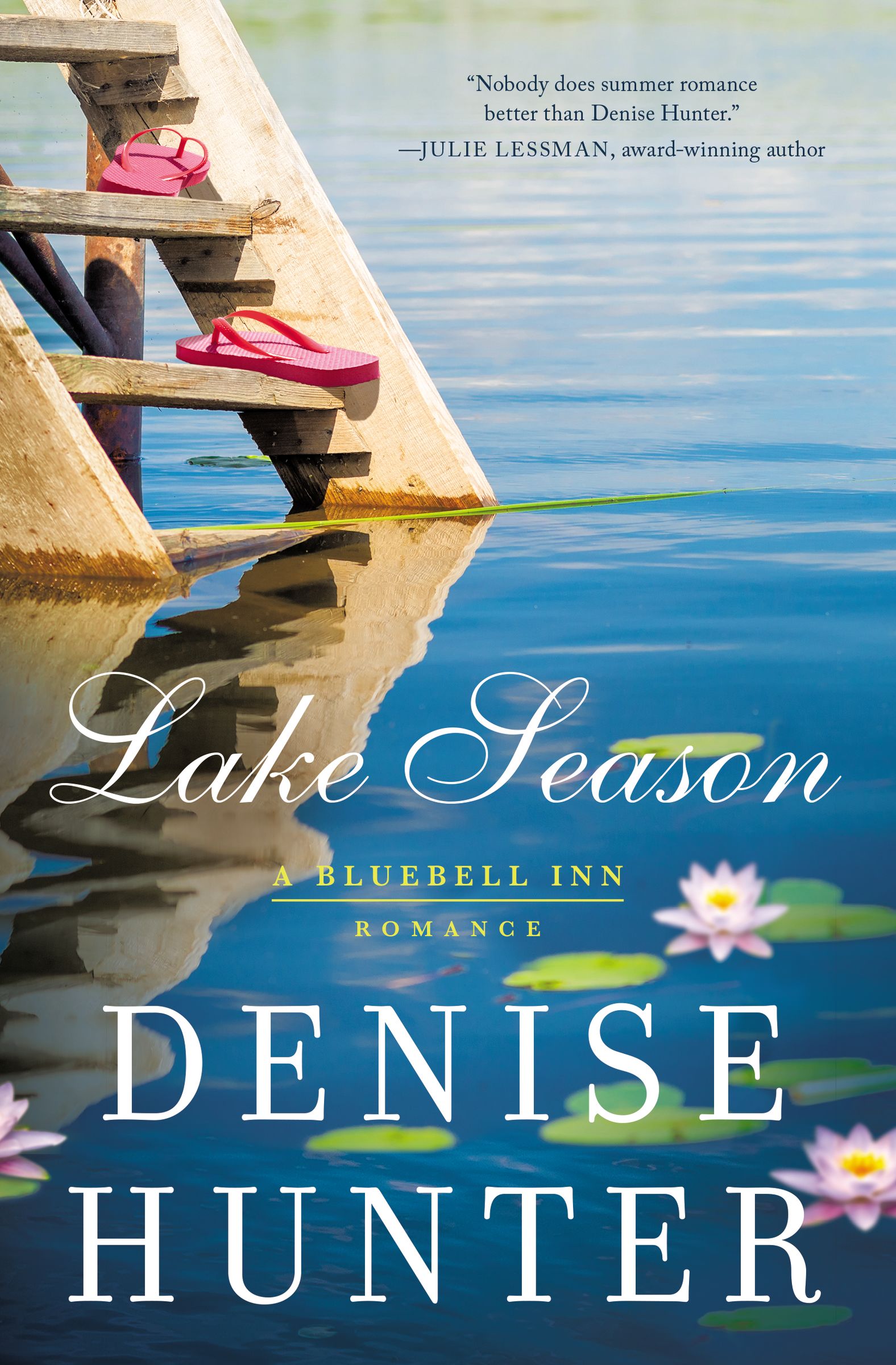 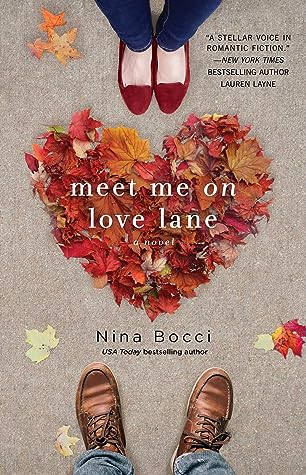 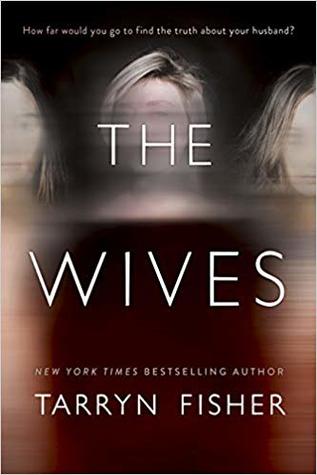