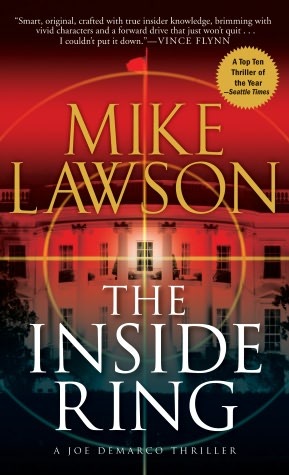 This week’s Top Ten Top Tuesday, hosted by The Broke and the Bookish, is: Top Ten Books Which Feature Characters Who _____ . I’m filling in the blank with: Characters Who Have Cool Jobs.

1. Sophie from Pear Shaped by Stella Newman. She works in dessert development at a grocery chain.

2. Georgie from Landline by Rainbow Rowell. She’s a sitcom writer and is developing her own show. 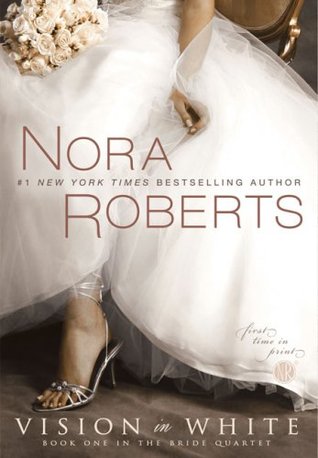 3, 4, 5, 6. All the women from the Bride Quartet series by Nora Roberts. They run a wedding event business – One is a wedding planner, one is a photographer, one is a florist, and one is a baker. 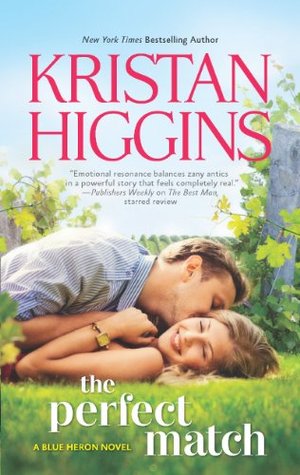 7. Honor from The Perfect Match by Kristan Higgins. She runs a vineyard. 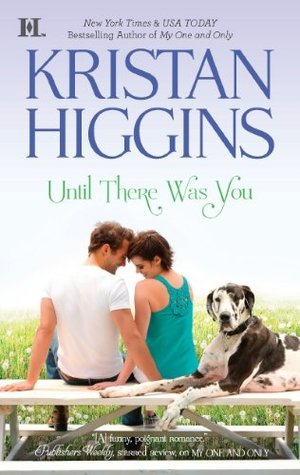 8. Posey from Until There was You by Kristan Higgins. She own an architectural salvaging company. 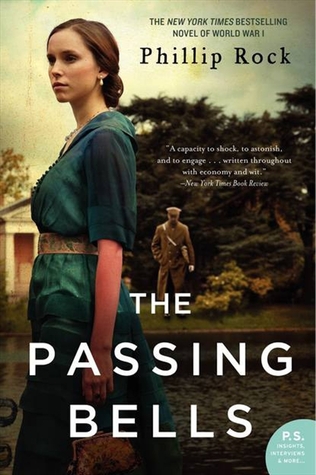 9. Martin Rilke from The Passing Bells by Phillip Rock. He’s a journalist.

10. Beth from Attachments by Rainbow Rowell. She writes movie reviews for the newspaper.

What books do you think features characters with cool jobs?

Sophie Klein walks into a bar one Friday night and her life changes. She meets James Stephens: charismatic, elusive, and with a hosiery model ex who casts a long, thin shadow over their burgeoning relationship. He’s clever, funny and shares her greatest pleasure in life – to eat and drink slightly too much and then have a little lie down. Sophie’s instinct tells her James is too good to be true – and he is.

An exploration of love, heartbreak, self-image, self-deception and lots of food. Pear Shaped is in turns smart, laugh-out-loud funny and above all, recognizable to women everywhere.

I honestly wasn’t expecting a whole lot out of this novel and I ended up quite pleasantly surprised! It reminded me a bit of a slightly edgier Sophie Kinsella book.

Sophie Klein is a pretty likable and relatable character for most of the book. She’s a woman in her early thirties dealing with normal things like love and weight and family, and having a jerk for a boss. Despite the jerk boss, her job sounds pretty awesome, working in Pudding development at a grocery chain. Now I think that “pudding” is British for “dessert”, and not strictly pudding as we have in America. (Maybe one of my British friends can help me out here?) Due to her job, and a love for good food in general, there is a lot of talk about food in this book. I didn’t always know what they were talking about, since I think we tend to use different terms than the Brits, but it didn’t really detract from the story telling.

Sophie meets James one night and falls for him pretty hard. This is when the smart, likable, confident Sophie starts to go awry. James is one of those guys that you never really know where you stand with him. He’s rich and over-confident and critical. While he can be fun and charming when he wants to be, he’s often emotionally abusive and manipulative and refuses to ever take blame. Though he really does enjoy spending time with Sophie – and might even love her – he’s super shallow about the fact she’s not model sized and tells her he struggles with being attracted to her. This guy is LOATHSOME. Yet, Sophie takes the criticisms to heart (she shouldn’t. She describes herself in the beginning as a toned size ten with slim arms and waist) and even stays with him.

She goes a little neurotic here. I can understand why lots of people can find her unlikable and not a “strong heroine” that we like to root for in chick lit. However, I’ve witnessed several women in these types of emotionally abusive relationships. While I can not for the life of me understand why they stay, they are like any other abused person, who often blames themselves for the abuse and not the abuser. While Sophie does go a little wacky there for awhile, she does come around, and takes back control of her life, even while recognizing that it will still take a long time for the scars to heal.

What I really liked about Pear Shaped was the writing. The dialogue was sharp and quick-witted and I actually found myself laughing out loud at some parts (which I hardly ever do at books). The supporting cast of characters were well-developed and often scene-stealers that I would’ve liked to see even more from.

Overall, I quite enjoyed Pear Shaped. While the story could be a little over the top at times, all good chick lit is. I found Sophie to be a mostly likable character and I really enjoyed the writing. I would definitely recommend this book to fans of Sophie Kinsella and chick lit. I look forward to reading more from Stella Newman, as well.