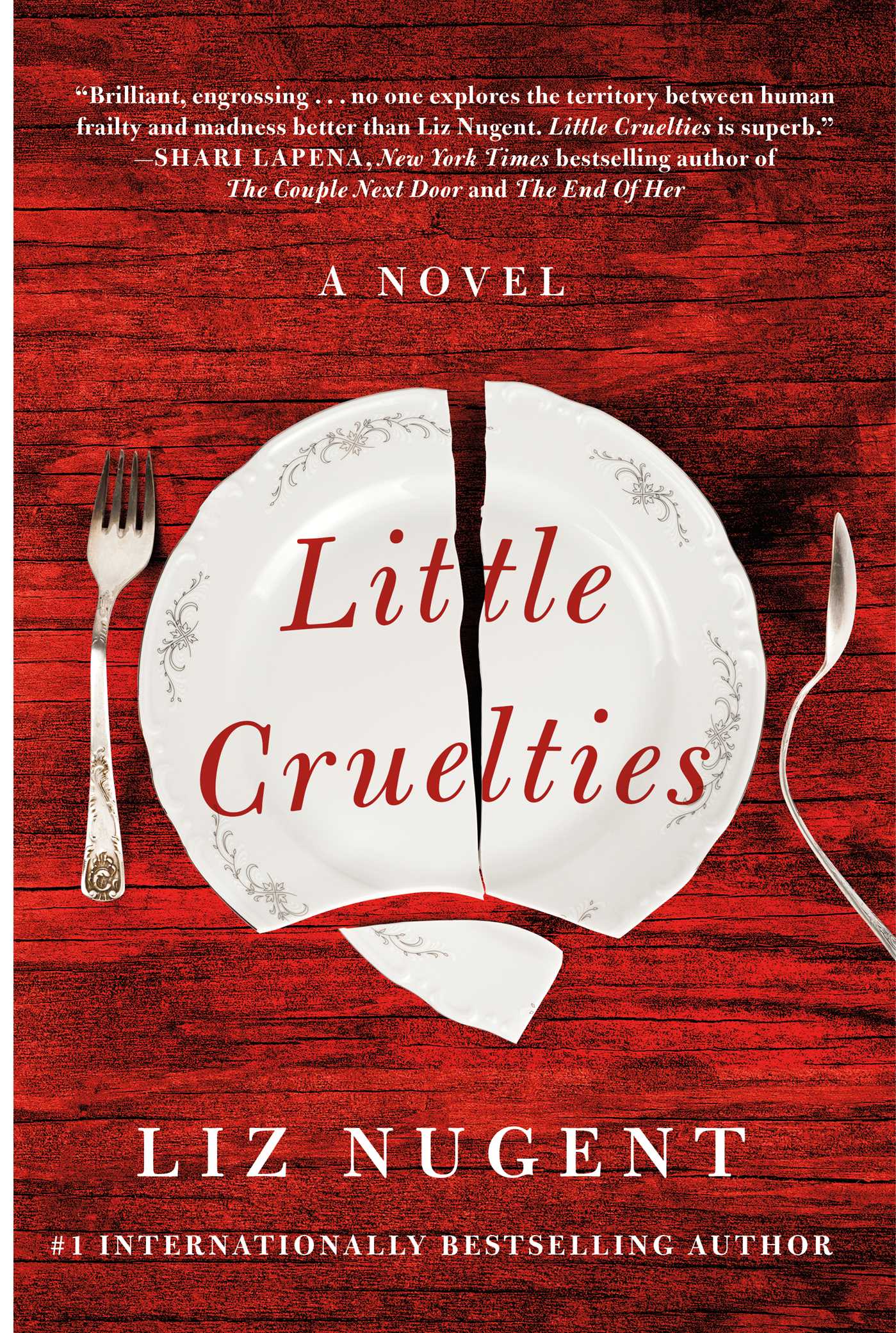 This story begins with a funeral. One of three brothers is dead, mourned by his siblings. But which one? And how? And, most importantly: why?

William, Brian, and Luke are each born a year apart in a lower middle class Catholic family in 1960s Dublin. William, the eldest, rises to the top of the heap in the film industry as a successful movie producer. Luke, the baby of the family, surprises everyone by morphing into a worldwide pop star. Brian, the compliant middle son, is the eternal adult in the room: the helpful, steady one, the manager of finances and careers.

But none of them is actually quite what he seems. Wounded by childhood, they have betrayed one another in myriad ways, hiding behind little lies that have developed into full blown treachery. With an unnerving eye for the complexities of families, Nugent delves into the secret life of a deeply troubled household and provides stunning insights into the many forces that shape us from childhood.

I went into Little Cruelties expecting a psychological thriller and some suspense. Instead, I think this book is another case where Men’s Fiction should be a genre because if this same story was told with three sisters instead of three brothers, it would definitely fall under the Women’s Fiction category.

The story is told through the first person POVs of three brothers, Williams, Brian, and Luke. The book covers decades and swings around from one year to another in no organized fashion that I could discern. Before each brother’s section of chapters are short excerpts from an unknown brother’s view, discussing the funeral and aftermath of one of the other brother’s death. This is really the only bit of suspense in the whole book, though. The rest of the chapters don’t really even allude to someone being murdered, though they all certainly have the motives for it. We don’t find out which brother is dead until the final chapter and by then I was so fed up with these characters that I hardly even cared.

I always struggle with really character-driven books that feature such awful characters. There’s a small amount of sympathy for them because they had such a dysfunctional childhood, which carried into adulthood, but that excuse really only goes so far. Luke also gets a bit of a pass because of his mental health issues, but William and Brian were just straight up despicable. I didn’t enjoy reading about them and often wondered why I kept going. I think I kept hoping that there would either be redemption arcs or some real suspense would start to build. Neither happened.

Overall, Little Cruelties was not for me. I didn’t really ever care about the characters and I while I’m normally a fan of alternate timelines, the haphazard manner it jumped around here didn’t work for me. I also expected a lot more of a psychological thriller/suspense than family drama. However, I did think the first person POVS were well done and that’s why it’s getting two stars instead of one from me.

Little Cruelties by Liz Nugent. This one wasn’t really for me. My review will post next week. 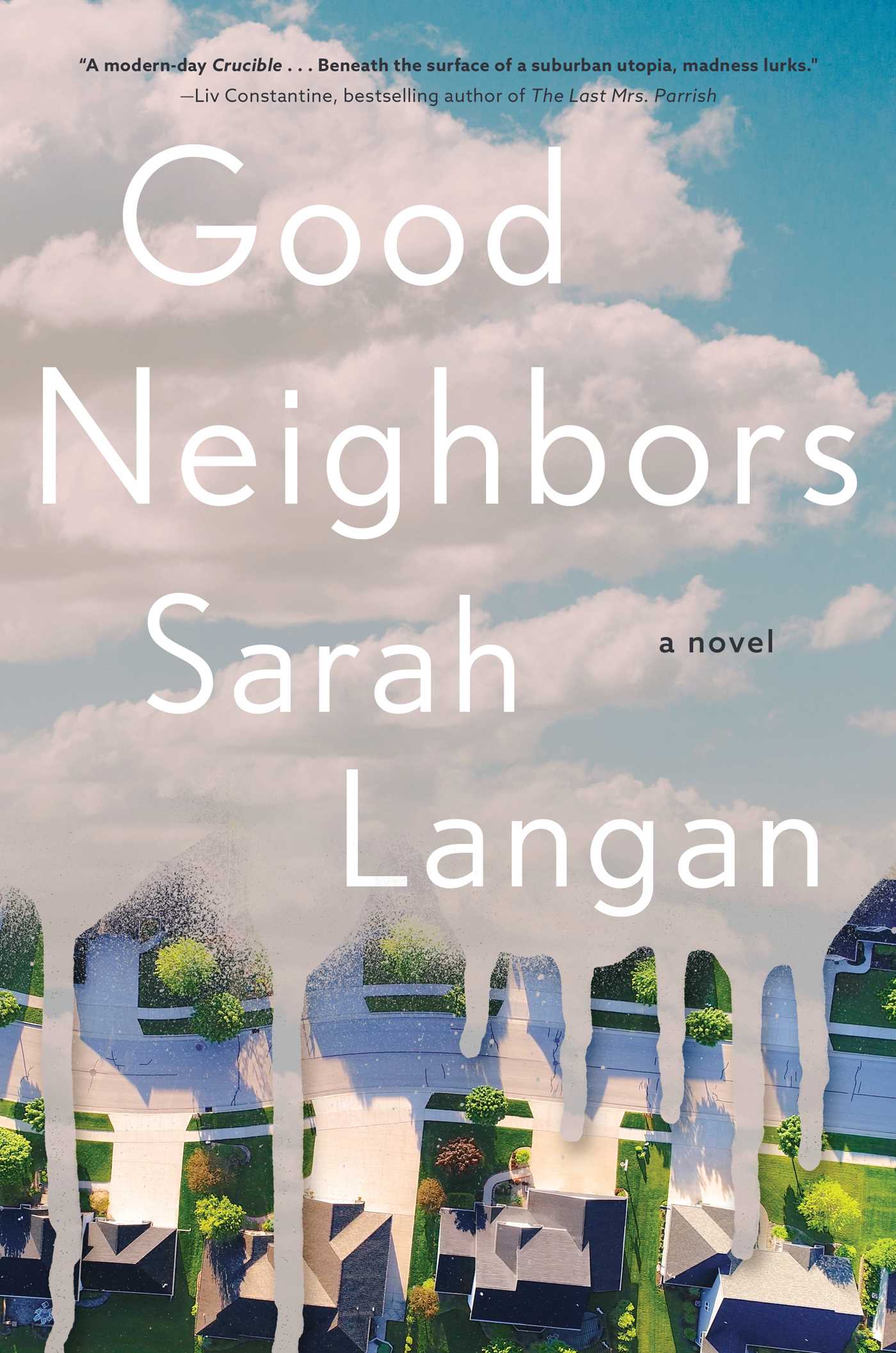 Good Neighbors by Sarah Langan. This started off really interesting, but I’m feeling kind of bored with it now. I’m hoping it will shift the focus back off the awful little kids soon. 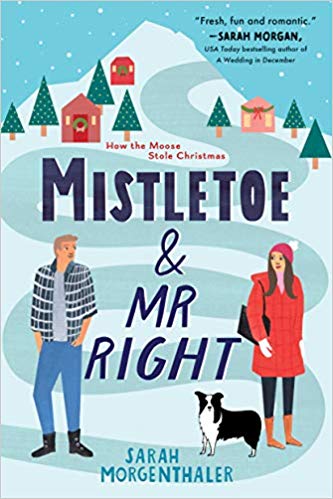 I’m not sure, but maybe Mistletoe & Mr Right by Sarah Morgenthaler. I’m not really in the mood for this type of story, but I don’t really feel in the mood for anything. I have this from the library and I really enjoyed the first book in this series, so I’m hoping this is another winner. 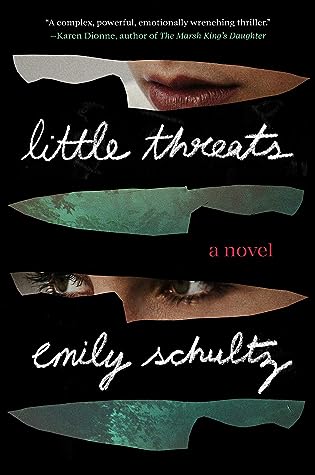 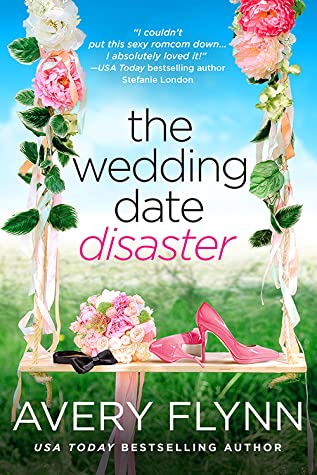 Little Threats by Emily Schultz. I found this pretty disappointing. My review will post next week.

The Wedding Date Disaster by Avery Flynn. This one was just ok for me. The cover is probably still my favorite thing about it.

Little Cruelties by Liz Nugent. I’ve been anticipating this one for awhile. It started off really strongly for me, but the next couple of chapters went downhill. Fingers crossed it gets better as it goes.

Who even knows? If you  haven’t guessed yet, I’m in a bit of a mood and nothing is really working for me lately.