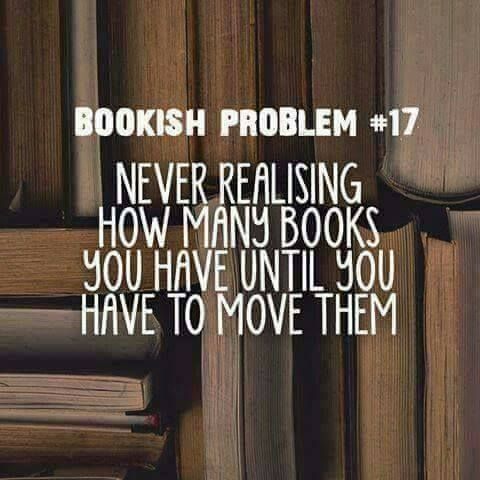 The struggle is real.

I missed this Top Ten Tuesday topic recently and since tv is my second love, I still wanted to participate in it. So here is my list of Top Ten Bingeworthy TV Shows. 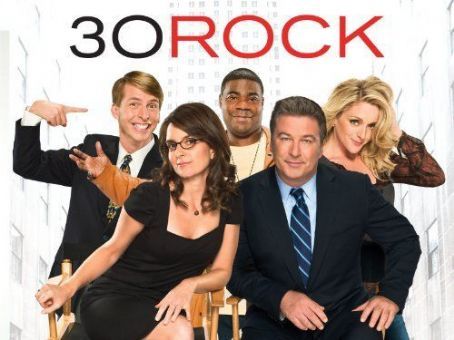 1. 30 Rock. This was always one of my go-to’s. It’s so funny. I can’t begin to tell you how sad I am that it’s not on Netflix anymore. I only have the first two seasons on dvd and I need to remedy that. 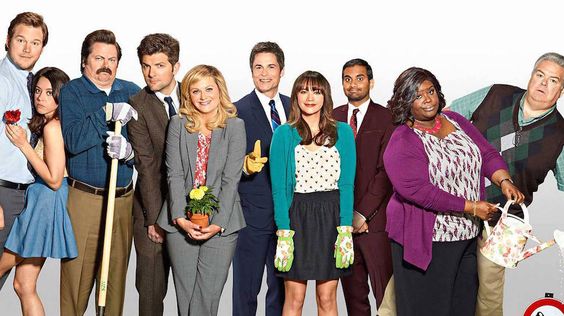 2. Parks & Rec. Another go-to. I actually watched this entire series so many times that I had to take a little break from it. Ben & Leslie are one of my all-time OTPs. 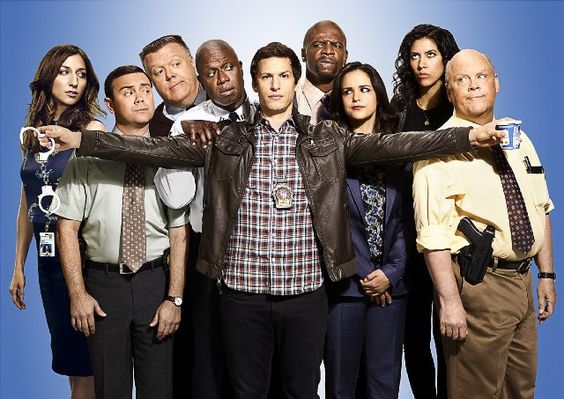 3. Brooklyn 99. This is probably my favorite show that is currently on tv. I love the cast and the humor. And Jake and Amy! I’m so happy that NBC picked this up after Fox cancelled it. 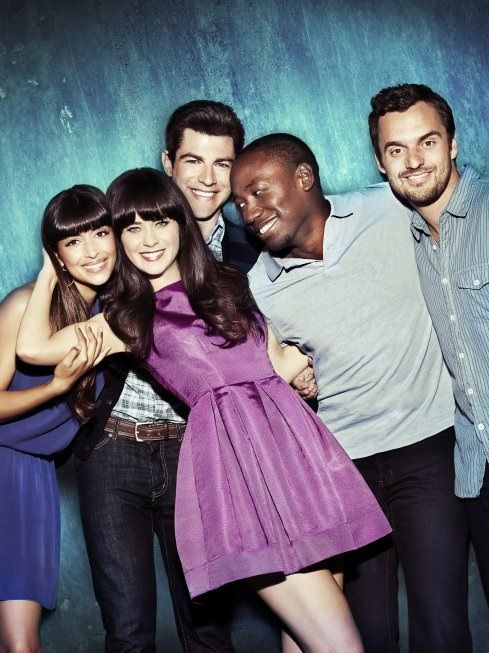 4. New Girl. I binge this show probably once a year or so. It’s great when you’re in the mood for something quirky. 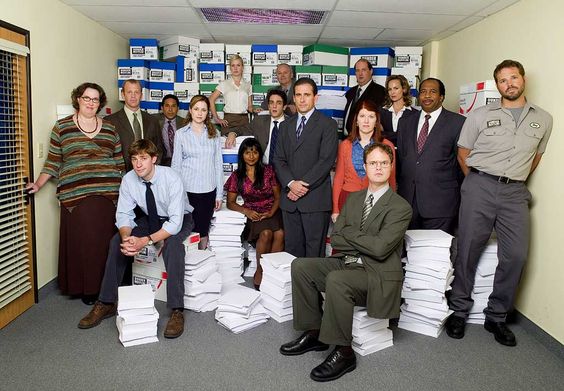 5. The Office. While this show definitely lasted a few years longer than it should’ve, I still love it. I’ve been watching this one a lot more recently than I had in awhile and it’s not getting old yet. Jim and Pam are my OTP (we’ll just pretend the last season never existed). 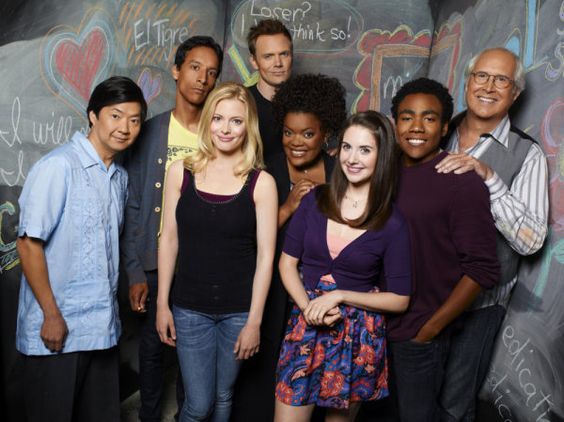 6. Community. This is one of my favorite shows ever. It pains me to admit the last couple seasons were not very good, though. Still, we got our 6 seasons and I’m still waiting for the movie! #SixSeasonsAndAMovie 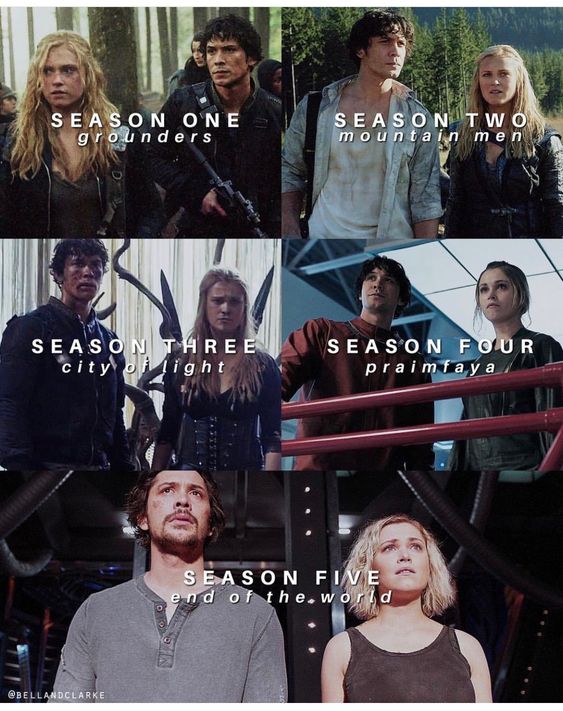 7. The 100. I never really cared about this show until recently. While watching the most recent season I decided to binge it from the beginning as there was a lot that I missed. It’s definitely better to watch in binge-format. And I’m all about #Bellarke. 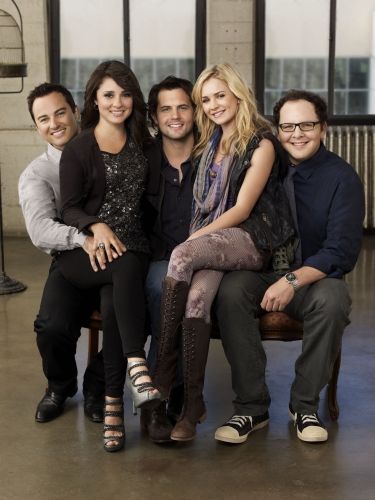 8. Life Unexpected. I didn’t watch this show when it was on tv, but I’ve binged it a couple of times now on Netflix. It’s only two seasons so it doesn’t take long and it’s enjoyable. 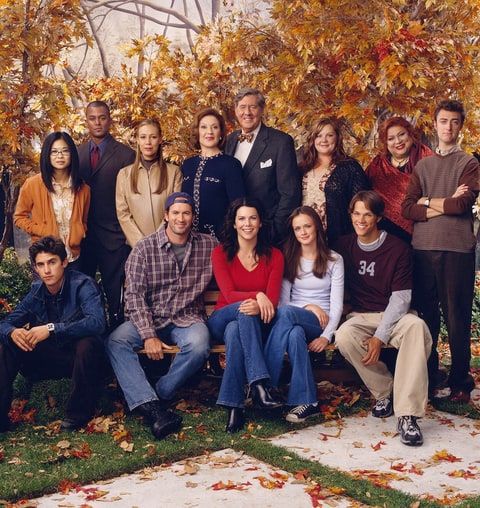 9. Gilmore Girls. How many times have I watched this series? Far too many to count. This was probably one of my first binge-watching experiences. My college roommates and I used to watch this for hours at a time. 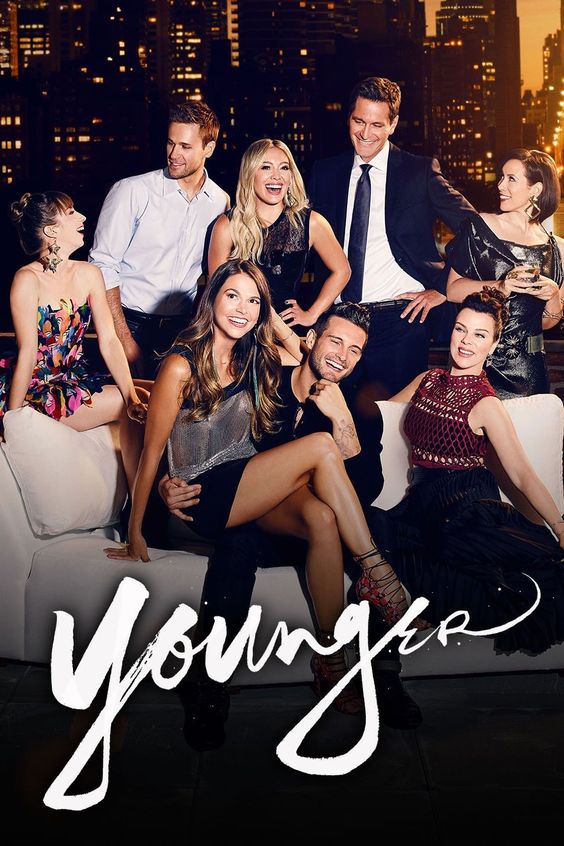 10. Younger. This is a great show to binge watch! I didn’t watch it until right before season 4 started and I binged the first 3 seasons right before.

What are some of your favorite binge-worthy tv shows? 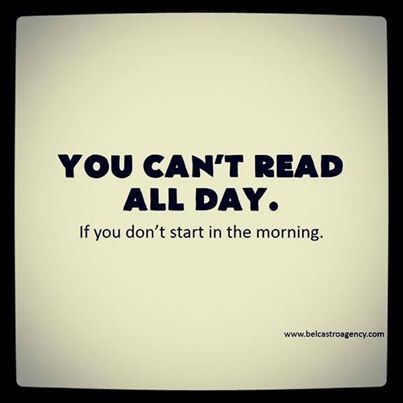 So, I’m still reading The Mime Order (Bone Season #2) by Samantha Shannon. I’m a little over half way through. It’s a long book and I haven’t had nearly as much time to read as I like. It took me a bit to get into it because it has been so long since I read the last book and it uses a lot of made up terms for things that took some time to get reacquainted with. But I’m into it now and am enjoying it.

My word count per day hasn’t been too consistent, but I’m currently on par. I went to another write-in Friday and got a few more charms and tags for my keychain for meeting word sprints.

Overall, though, my novel still doesn’t have much of a plot and is a big pile of rubbish. I’m kind of thinking of quitting, to be honest. But, we’ll see. I like getting free things, so I may still go to some write-ins for the charms. 🙂

Monday’s Minutes is where I share what I’m reading and what I’m reading next. I figured since this book may take me the whole month to get through, I’m going to use this as a Nano update, as well.

I got The Mime Order (The Bone Season #2) by Samantha Shannon through NetGalley. It’s long, has a unique world, and has tiny, unchangeable print size in my Nook since it’s a PDF, so it will probably take me quite awhile to finish it since I’m doing Nano. My original plan was to wait until December to read it, but I believe it’s scheduled to be archived on December 1st. I can’t figure out if that means it can’t be downloaded anymore or if it means you can’t provide feedback on it anymore, either. DOES ANYBODY KNOW THIS??? I have it for 47 more days before it expires on my Nook, so if I can still provide feedback after the archive date and not screw up my review ratio, that would be great.

If you don’t know, the goal is to write 50,000 words by the end of November. Over the weekend I wrote 4783 words! I went to my region’s kick off event and actually had a good time. I’m not really a very social person at all – especially when it involves being at a place I’ve never been with people I’ve never met. But it went ok! Our area leader made us each a little goody bag!

And my favorite thing was the keychain we got that we can win various charms to put on it throughout the month. For instance, we were each assigned a charm (I got a tree one time and glasses another) and we did a 15 minute word sprint where we had to incorporate that charm into our novel in any way. If we did, then we get the charm. (And we did another word sprint for a sticker).

So overall, it was a successful opening weekend. I hope it continues!

What are you reading? And if you’re writing and not reading, how is NaNo going for you? 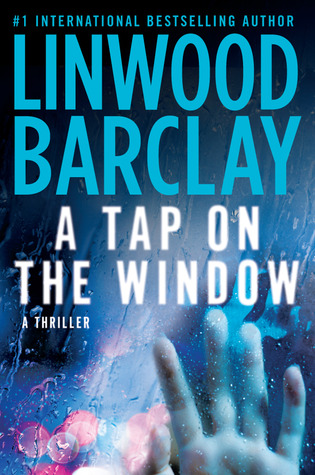