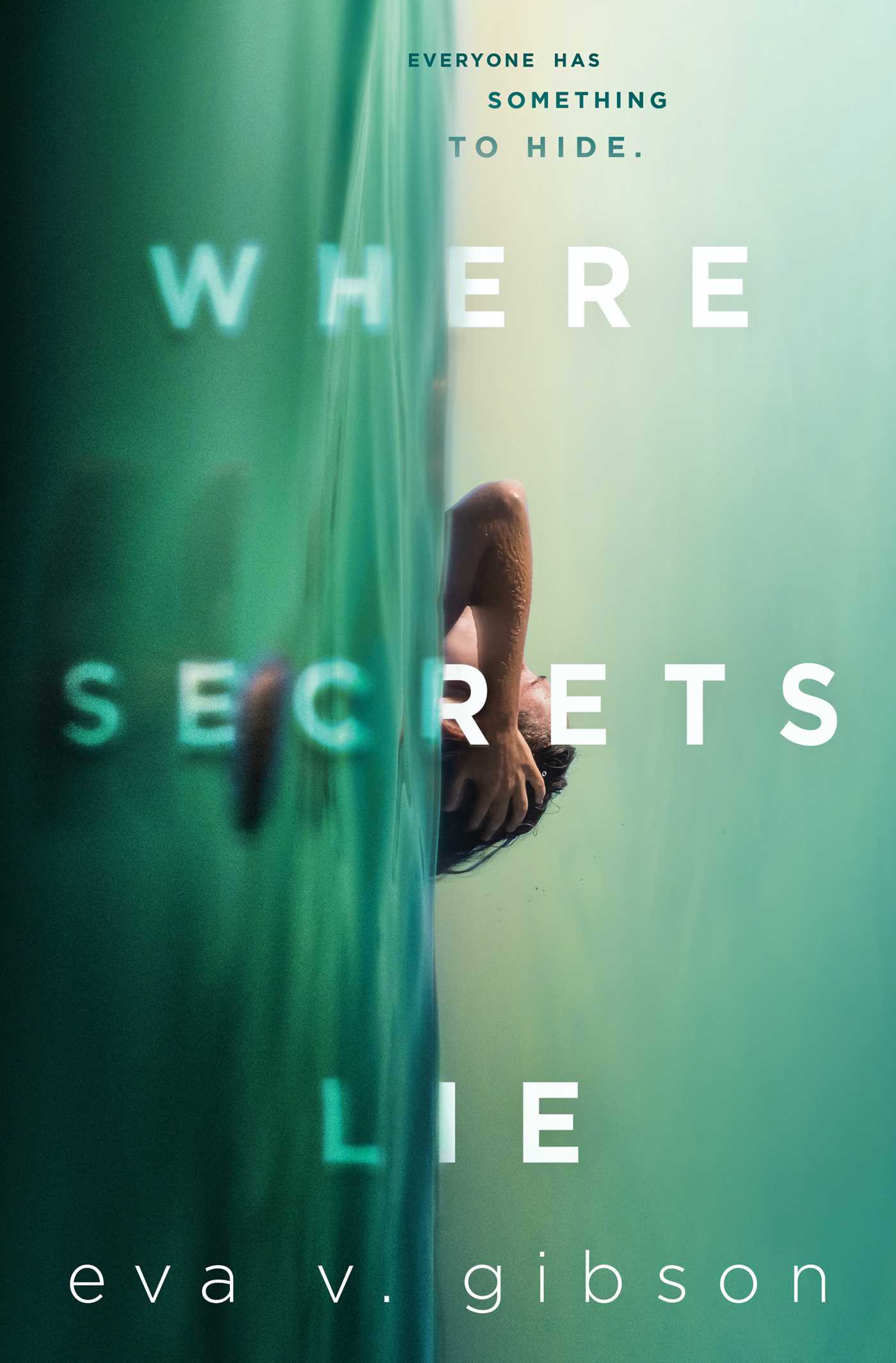 Told in two interwoven timelines—the summer when everything changed, and the summer that changes everything—Where Secrets Lie is a seductive thriller as dark as it is enthralling.

Amy Larsen has spent every summer with her cousin Ben and their best friend Teddy in River Run, Kentucky, loving country life and welcoming the break from her intensive ambitions and overbearing mother—until the summer she and Teddy confront the changing feelings and simmering sexual tension growing between them, destroying the threesome’s friendship in a dramatic face-off.

One year later, Amy returns to River Run dreading what she might find. But when Teddy’s sister disappears, Amy, Ben and Teddy agree to put aside their differences to search for her. As they dig deeper into the dark history of their small town, all three friends must unearth the truths that tie their families to tragedy, cope with their own toxic upbringings and beliefs, and atone for the damage done to each other and themselves.

While I had some issues with it, I remember enjoying Eva V. Gibson’s angsty debut, Together we Caught Fire and I was really looking forward to her follow up. Unfortunately, this one did not work for me.

My biggest issue was that I was pretty incompatible with the writing style. I don’t like a lot of description or imagery and this book is over the top with the imagery and metaphors. It didn’t work for me at all and honestly just really annoyed me. I’m sure there will be readers that will love this aspect of the writing, but I have very little patience for it.

I thought all the relationships in this book were toxic. Amy and her whole extended family are obviously dysfunctional, but I thought the friendship between her, her cousin Ben, and her friend Teddy was pretty awful, as well. Honestly, I thought they were abusive towards each other and the way they kept coming back together over and over again was like a beaten spouse that can’t leave a marriage. Even if there were a couple of sweet or funny moments thrown in, I never stopped wanting these kids to get therapy and less-toxic friends.

The whole mystery aspect of the story didn’t really work for me, either. I felt like it made the story just drag on and on, as nothing they investigated brought about the resolution. Also, my very first suspect early on in the story ended up being the villain. There were a couple of other big “secrets” that I thought were super obvious long before they were revealed. I also thought that with the heavy and serious subject matter, throwing in pages upon pages of Amy being mad at Teddy for not returning her romantic feelings in the way she wanted him to was ridiculously petty and childish.

Overall, Where Secrets Lie was not for me. I didn’t connect with the writing style and could never really get on board with either the mystery or the romance. The one bright spot in the book was Ben, who I actually really disliked about half the time, but still found pretty compelling.

7 thoughts on “Review: Where Secrets Lie by Eva V. Gibson”