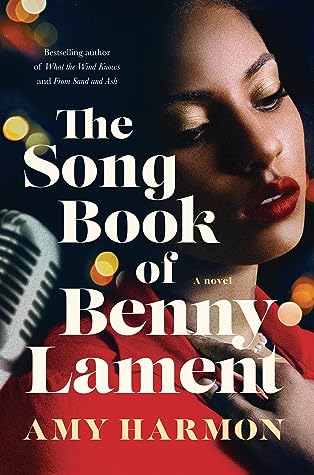 6 thoughts on “Review: The Songbook of Benny Lament by Amy Harmon”