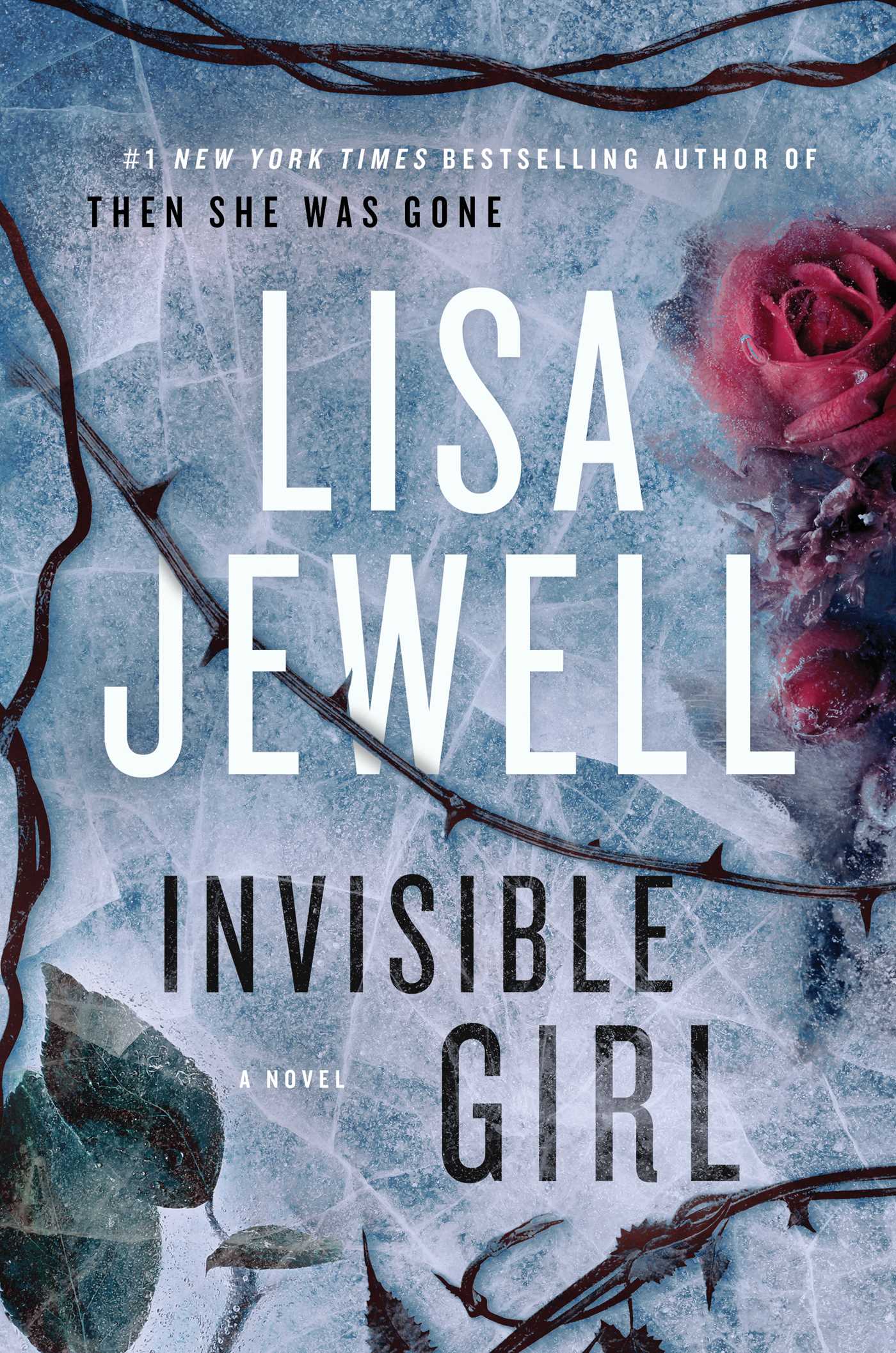 The author of the “rich, dark, and intricately twisted” (Ruth Ware, New York Times bestselling author) The Family Upstairs returns with another taut and white-knuckled thriller following a group of people whose lives shockingly intersect when a young woman disappears.

In his thirties, a virgin, and living in his aunt’s spare bedroom, he has just been suspended from his job as a geography teacher after accusations of sexual misconduct, which he strongly denies. Searching for professional advice online, he is inadvertently sucked into the dark world of incel—involuntary celibate—forums, where he meets the charismatic, mysterious, and sinister Bryn.

Across the street from Owen lives the Fours family, headed by mom Cate, a physiotherapist, and dad Roan, a child psychologist. But the Fours family have a bad feeling about their neighbor Owen. He’s a bit creepy and their teenaged daughter swears he followed her home from the train station one night.

Meanwhile, young Saffyre Maddox spent three years as a patient of Roan Fours. Feeling abandoned when their therapy ends, she searches for other ways to maintain her connection with him, following him in the shadows and learning more than she wanted to know about Roan and his family. Then, on Valentine’s night, Saffyre Maddox disappears—and the last person to see her alive is Owen Pick.

I’m a big fan of Lisa Jewell and oftentimes her books rate among my favorites of the year. Unfortunately, though, I did not really care for Invisible Girl.

Let’s start with what I did like about this book. Jewell always takes a lot of care with character development and she continued to do it really well here. I felt like I got to know all of the characters. I also thought the three different POVs were used really effectively to create suspense.

While I felt like I got to know the characters, I didn’t really care about most of them. I thought Cate was shallow and judgmental, while she she lived in deep denial about her own life and relationship. I felt sad for what Saffyre went through as a child, but really nothing she did in the present made a bit of sense to me. And honestly I found most of her actions incredibly selfish – and some a big overreaction – and I’m upset that she didn’t face any consequences at all for what she’d done. Owen is the only character that I really felt something for. He made me really sad most of the time – and a few times a little disgusted. For the most part, though, Owen was very misunderstood. While we get to see him come to understand how he has misperceived others and how to work on himself, none of the people who frequently labeled him as creepy got the same education and that kind of disappointed me.

I also wasn’t a big fan of the whole incel plotline. It wasn’t as big a part of the plot as I thought it would be based on the synopsis and I was glad for that. But I felt like I wanted them explained a little bit more. While the people described are obviously hateful, I wondered if there was another side of the coin. It’s like when all people on the political left are grouped together with the far-left and all people on the political right are grouped together with the far-right. Not everyone is an extremist. I didn’t like that celibacy was only looked upon as something weird and creepy and not a valid lifestyle. Though, I do suppose these people are “involuntarily” celibate.

Overall, Invisible Girl just wasn’t for me. It took me well over half the book to really feel interested in the story and even then, I felt like there was a big lack of payoff because I didn’t care about most of the characters. However, I’m still a big Lisa Jewell fan and I will look forward to her next book.