This was cute, but I thought it drug on for a little too long. Right when I thought things were winding down, I realized I hadn’t even hit the halfway mark yet. I kind of hated Pepper’s mom right up until the last couple chapters when her motivation is finally explained. Even then, she just came across as petty. It also made me like Jack’s dad less, after he finally did something fatherly that I approved of. I also expected a lot more from the Twitter war. I didn’t really think most of the tweets were that funny. That said, I liked the relationship between Pepper and Jack. I thought they were sweet and this was one of the cleaner YA books I’ve read lately, which I appreciate. I’ll be interested in reading more from this author.

A new Will Trent book is always amongst my most anticipated books of the year and The Silent Wife did not disappoint. I enjoyed the mystery, solid, procedural police work, and – as always – Will. The subject matter of the mystery is pretty intense and was often hard to read, but if you’ve read a Slaughter book before, you know to expect that. I enjoyed many aspects of the multiple timelines, but I have to say I wasn’t thrilled to be in Grant County. I still haven’t read that series, but there’s been several visits there during this series and I am always wary of having to deal with Lena again. This was my first look at Sarah’s former husband, Jeffrey, though. I have to say I wasn’t impressed with him. And I also wasn’t impressed with Sarah in this installment. Like, I’ve had issues with her here and there throughout the series, but I straight up disliked her until the final pages of the story. That said, I did like the ending and I’m looking forward to the next Will Trent book. 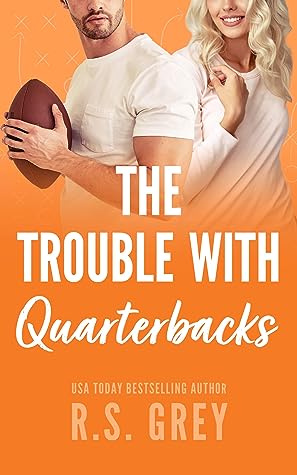 This one was just ok for me. The main character was pretty quirky. While I did like her, I also found her kind of annoying. I didn’t find Logan’s character very consistent. He vacillated between being really sweet and being alpha/controlling. I preferred when he was sweet. Definitely not my favorite book by this author. 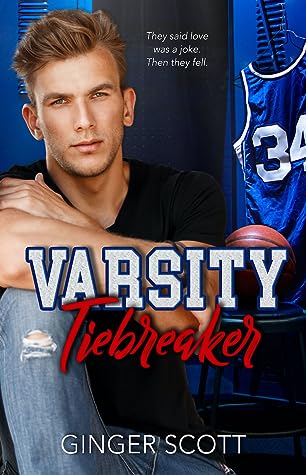 Tory was my favorite thing about the previous book in this series, so I was excited to read more about him. While I still liked him, I was disappointed in him for most of the book. You would think that with how upset he was with his mother for cheating, he would do a little better than cheating with his brother’s girlfriend. I hate cheating and it really brought down my enjoyment of the book. I liked the family storylines a lot more than the romance and I wish there was more focus on that. I did like how Tory and Hayden’s relationship got back on track, though. 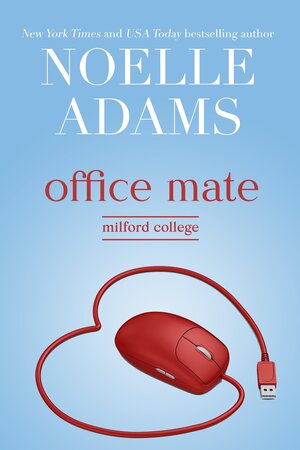 Ok, but not my favorite by this author. I thought the couple jumped into a physical relationship too fast. The dialogue during those scenes made me roll my eyes a lot, too. The ending was cute, though. 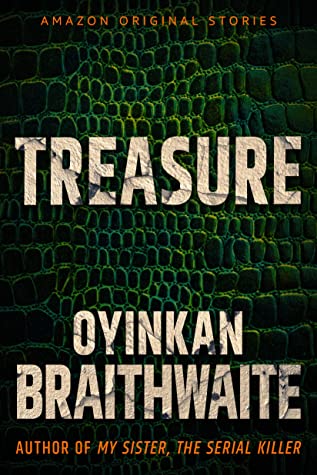 I was a big fan of My Sister, the Serial Killer, so I was excited to see that Braithwaite had another book out. The downside is that it’s not actually a full length book, but a 30 page short story. Even though I’m not really a fan of short stories/novellas, I found this interesting. I wish it had been a little longer so I could really get to know the characters better and the ending was a little too open for my liking, but no other books have been working for me lately, so maybe this is what I needed to get me out of my slump. 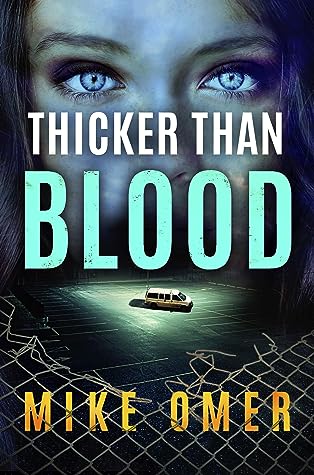 It took me a little while to get into this, but eventually it hooked me. The mystery was interesting and it definitely took some turns I hadn’t expected, which I enjoyed. While the mystery was good, I could’ve used a little more character development with Zoe and Tatum. And there wasn’t enough Marvin. However, it broke me out of my book slump and I’ll look forward to the next book in this series. 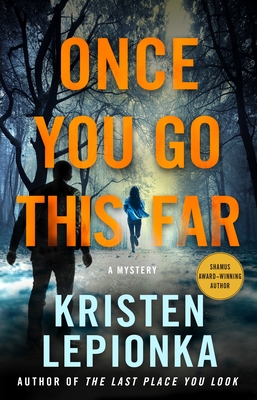 Once You Go This Far (Roxane Weary #3) by Kristen Lepionka. I was really looking forward to this, but I got about 10% in then didn’t pick it up again for over a week and just couldn’t get into it. It’s a physical library book and I’ve already renewed it once, so it’s going back to the library and I’ll try it again some other time. 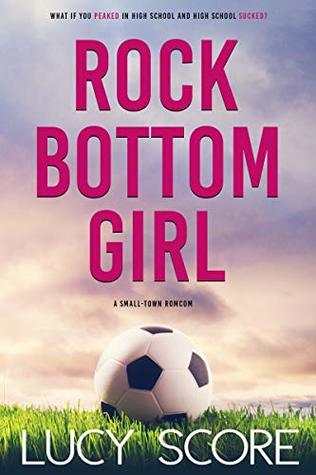 Rock Bottom Girl by Lucy Score. DNF @ 28%. I’ve heard such great things about this book, but it’s just not for me. I picked this up because I thought it was supposed to be a fake relationship story, but that hasn’t been mentioned at all so far. I also thought the love interest was horrible. He comes across so smug, he just makes my skin crawl. I couldn’t make myself read any more of this. 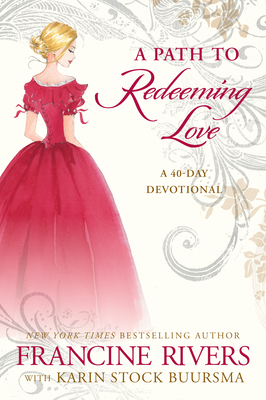 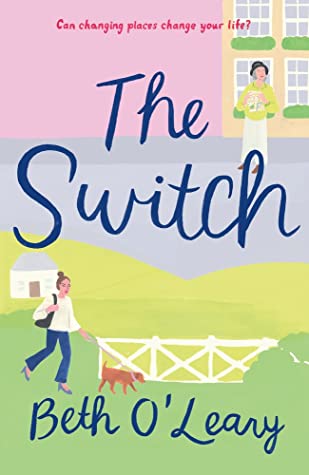 The Switch by Beth O’Leary – 4 Stars

16 thoughts on “Reviewing the Unreviewed: August 2020”