In September the library I work for had Elizabeth Vargas come as part of our author/speaker series. I had never heard of her before, but she’s apparently very popular. She talked about her journey of anxiety and addiction (as told in her book, Between Breaths). She was a really good speaker and we had one of the highest turnouts we’ve ever had for this type of event. There was a special reception beforehand that I ended up having to work at because the person who usually plans those was out of town. I mostly stood in the corner checking people in and being awkward, but my boss eventually made me join the party – where I stood farther away from the corner being awkward.

Four Christmases and a Secret by Zara Stoneley – 3.5/5 Stars 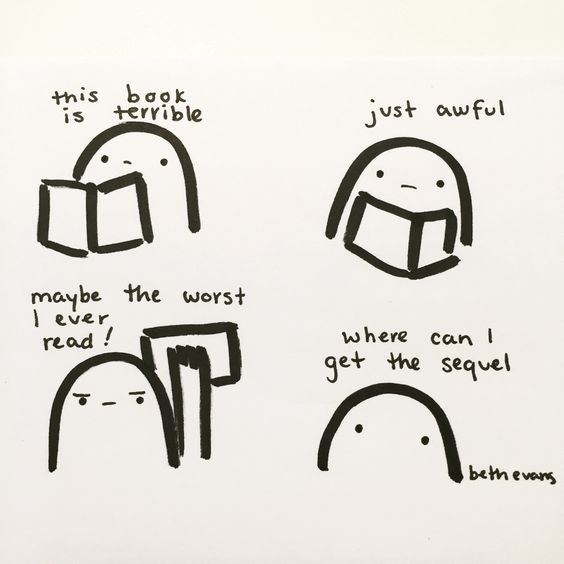 I’ve decided it’s time to take a little break from blogging and social media, so I will be signing out for most of October. I do have two reviews scheduled during that time, but other than that I don’t plan on posting anything. I’m also hoping to stay off of Twitter and Facebook for the month. I will still be on Goodreads, though. I hope you all have a great October full of good reads and Pumpkin Spice everything. See you in November!