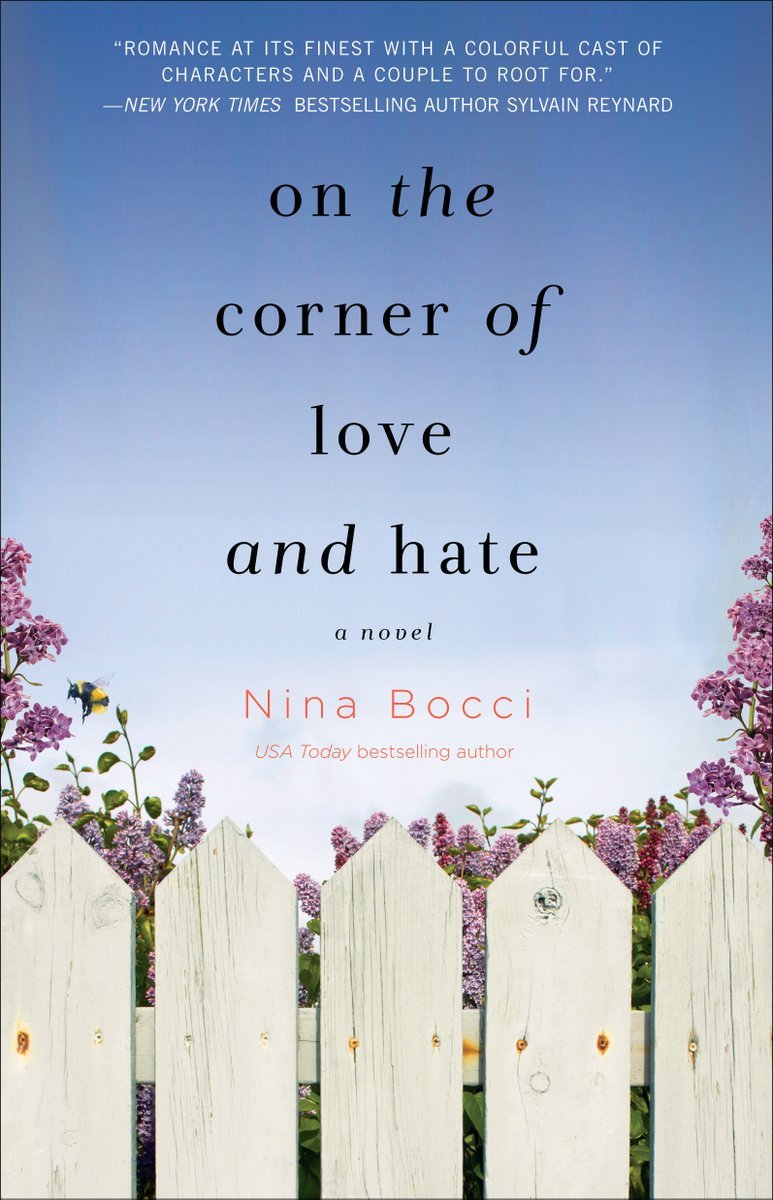 For fans of Christina Lauren and Lauren Layne comes a delightfully sassy and sexy romance about a campaign manager who reluctantly works with the local Lothario to help revamp his image for the upcoming mayoral elections, only to discover that he’s hiding something that can turn both their lives upside down.

What’s a campaign manager’s worst nightmare? A smooth-talking charmer who’s never met a scandal that he didn’t like.

When Emmanuelle Peroni’s father—and mayor of her town—asks her to help rehab Cooper Endicott’s image, she’s horrified. Cooper drives her crazy in every way possible. But he’s also her father’s protégé, and she can’t say no to him without him finding out the reason why: Cooper and her have a messy past. So Emmanuelle reluctantly launches her father’s grand plan to get this Casanova someone to settle down with and help him lose his lothario reputation.

Cooper Endicott wanted to run for Mayor, but he never wanted the drama that went with it. Now that he’s on the political hamster wheel, the other candidates are digging up everything from his past. Even though he’s doing all the right things, his colorful love life is the sticking point for many of the conservative voters. He wants to win, badly, and he knows that if he wants any chance of getting a vote from the female population, he needs to change his image. The only problem? He might just be falling in love with the one person he promised not to pursue: the Mayor’s off-limits daughter.

A perfect blend of humor and heart, On the Corner of Love and Hate is the first in a new series from USA TODAY bestselling author Nina Bocci.

On the Corner of Love and Hate was a cute read. I shipped Emma and Cooper together and enjoyed the small-town setting. I felt like it tried to be too many things, though. It couldn’t quite decide whether it wanted to be a Friends-to-More or Enemies-to-Lovers story. The plot also revolved around politics and an election, without actually making any type of political statement. I don’t actually mind that too much, though, because I read books to avoid politics and in the current climate it would alienate a lot of readers to come out hard on one subject or another.

Emma was supposed to be very strong and driven and while she did display those qualities, she was also very wishy-washy and literally ran away from things that she didn’t want to deal with. I feel like I have read several books with this type of character lately and so my frustration with her might have been a little stronger than it should have been because of that. I did like that she loved her small town, her family and her friends. I really liked Nick and Henry and wish we would have gotten a little more of them. It sounds like the next book will focus on a romance for Henry and I’m looking forward to that.

Overall, I enjoyed On the Corner of Love and Hate. I read this at a time when no book was keeping my attention until I tried this one and it got me out of my slump. I liked Emma and Cooper together when Emma wasn’t being frustrating about it. I wish we would’ve gotten Cooper’s POV, too, though. Though I had a few issues, I’m still looking forward to reading the next book in the series.

10 thoughts on “Review: On the Corner of Love and Hate (Hopeless Romantics #1) by Nina Bocci”