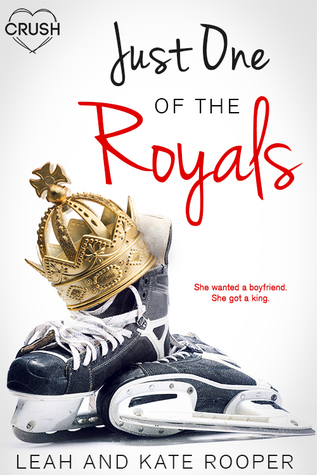 11 thoughts on “Review: Just One of the Royals (The Chicago Falcons #2) by Leah & Kate Rooper”