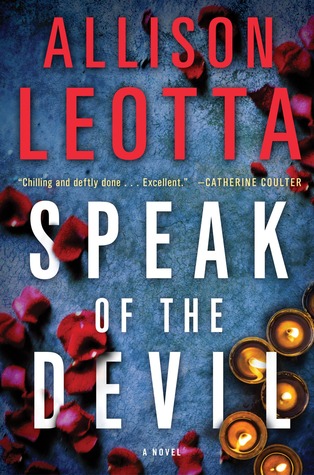 3 thoughts on “Review: Speak of the Devil (Anna Curtis #3) by Allison Leotta”